What Being an Innerpreneur Means to Me (And Only Me)

I’ve said it before and I’m sure I’ll say it again, I did not make the word Innerpreneur up. I was only drawn to it once upon a time ago (early 2007) when I was starting my business.

I saw the book Karma Queens, Geek Gods and Innerpreneurs in the bookstore and despite the fact that I had little interest in the book’s overall themes, I bought it. I was compelled by the term, Innerpreneur, and intrigued by the people it described.

It spoke to me. I connected with it. I didn’t totally understand what being an Innerpreneur meant but I found truth in it.

A year and half later, I still don’t know what being an Innerpreneur means to you. And I not sure I ever will. I’ve tried to define it for the community but the reality is I only know what it means to me.

As an Innerpreneur, I believe in:

Do we really need to define it in order to feel it?

The word is just a word. It has no real tangible value. It’s the ideas expressed in the word that have real power.

My intention was never to use the word to separate us from other business owners. I use the word to connect with those of a similar mindset and as a means to encompass my radical (aka inner-directed) views on business… and life.

If you are drawn to the word, you might like what I have to say. But then again, you might not. I’m just expressing what I am learning on my Innerpreneurial journey. I’m not every Innerpreneur, I don’t represent anyone, nor do I know the answers. Your journey and your learning might look similar to mine, or they might not.

It’s my words, not the word, that counts.

I’ve been torturing my Self by thinking that the word defines me as a writer, that without it I don’t have a voice. That without Innerpreneur to stand behind, my words don’t count. That you only visit because of the word, not because of my words.

I worry about you getting bored with me. And the great irony of my fear is if I rest on the word, you inevitably will. Boredom only sets in when something is no longer relevant. If I stop growing and exploring my ideas and rest on some term, I would cease adapting and I would become stale.

So I write this article as a reminder to my Self that the word Innerpreneur does not define me, it is simply my means to find you and to draw you in. The word is part of my radio signal but it is not my music. 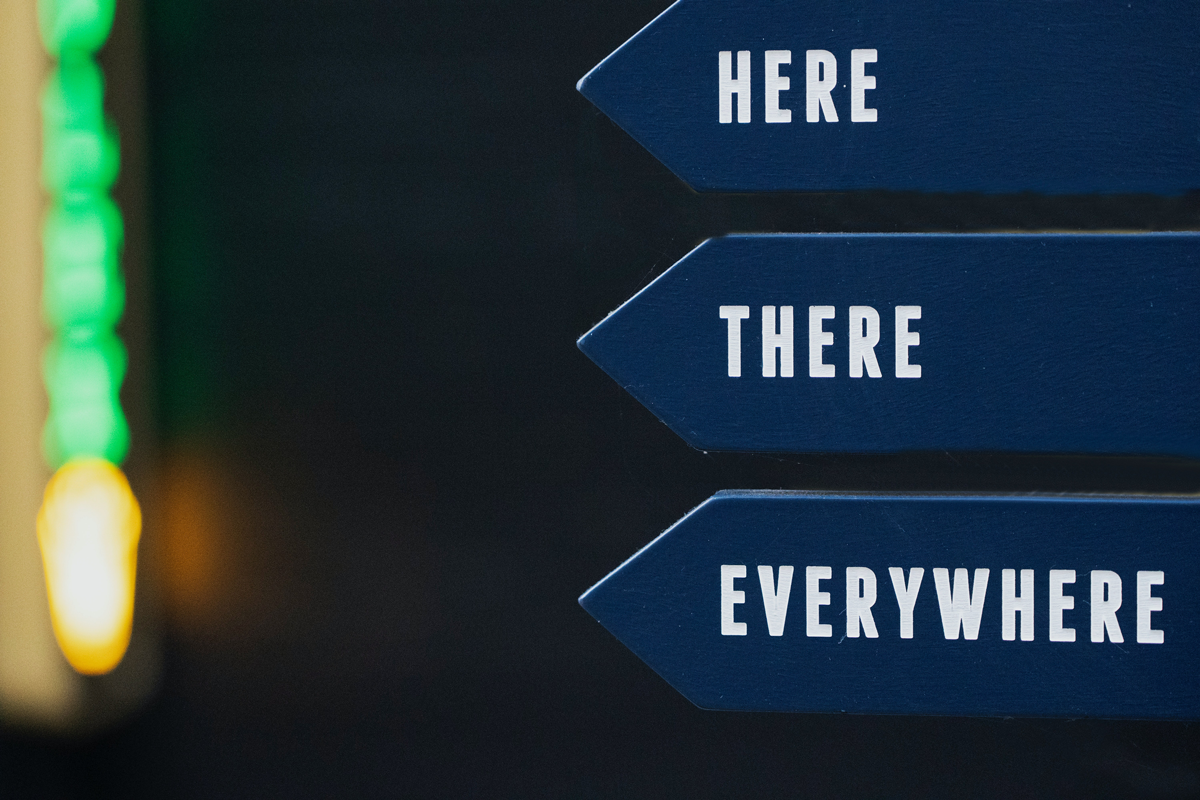 Pay What It's Worth: You Don't Need to Set a Price on Value is on the cusp of being published by Integral Publishers, and I'm happy to be blowing the dust off... 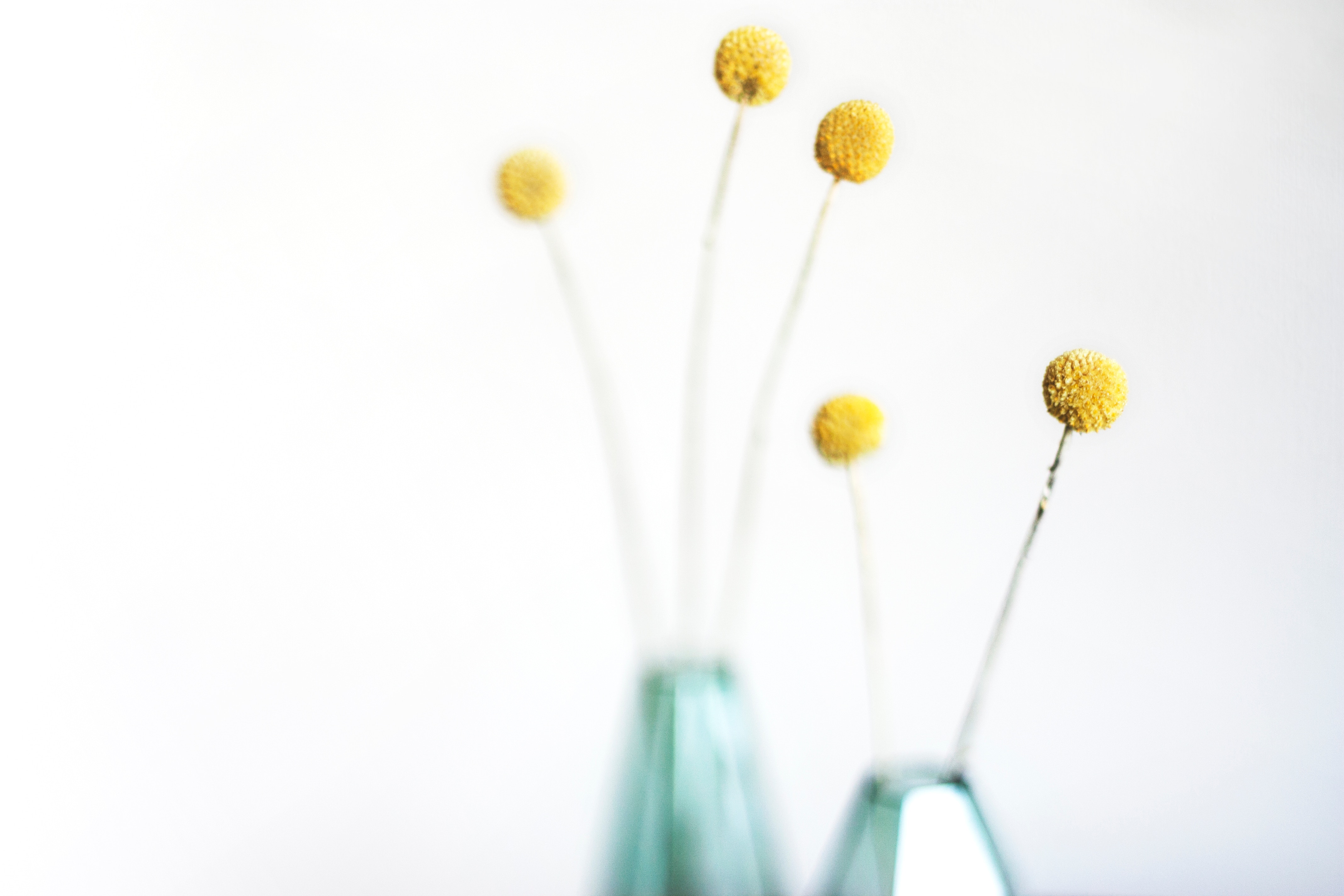 I feel as though I’ve grown beyond Rise of the Innerpreneur in this past year and half and I’m ready to put a fresh voice on this space. To renew what feels...

Next Saturday, I am due to give birth to my daughter, who is the first child of Daniel and I. While I do not know what is in store for us, but I trust and I...

Featured, Pay What It's Worth Pricing

This is an excerpt from my upcoming book from Integral Publishers, Pay What It's Worth: You Don't Need to Set a Price on Value. Stay updated on when it's...

I see now this space, this blog, was originally created by me as a place where I could feel free to express myself, perhaps for the first time since I was a... 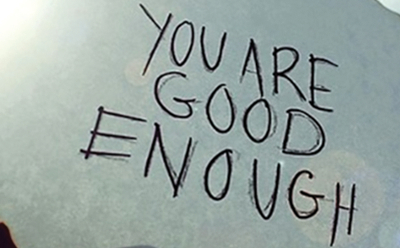 Accept Yourself (A Loving Reminder)

Dear lovely, You are cherished and adored. Be not afraid of anything in your world and know that you have done so much to heal and whole yourself, to be who...

What Being an Innerpreneur Means to Me (And Only Me)

By Tara Joyce Time to Read: 2 min
Innerpreneurship One Week ‘Till We Meetup in Tdot
Cultural Creativity You’ve Got the Mind of An Entrepreneur Wheth…