When I share I practice with Pay What It’s Worth pricing, I often receive one of three perspectives: The Giver loves it and is intrigued by it; the Matcher is curious, has questions, and wants to know more; and the Taker gets angry.

It is the Taker’s perspective, for me, that’s absolutely fascinating and holds a wealth of information… Perhaps more so than the people and perspectives who are open to the idea.

Being taken from hurts. Being a Taker hurts too.

The Taker’s perspective tells so much about the human condition, and how we as individuals process and express our collective feelings of separation and of lack. The Taker is extremely victimized by their feelings of lack, and they’re not yet capable of constructively processing them. The Taker lives within each of us — we experience it in the places in our life where we have, in fear, not yet owned our responsibility. It’s more than we’re capable of handling in the moment.

Trending
What Icarus Can Teach Us

In the context of money and pricing, the Taker thinks and feels it’s stupid to not set prices. Their perspective is: humans are inherently not fair, nor generous. The Taker challenges the validity of, the sustainability of, and the authenticity of not setting prices, and they challenge my own authenticity as a seller, for choosing it.

The Taker does not believe I could be truly be happy with what they give, nor will I feel it’s fair. This perspective perfectly reflects their own story about relationships, and more specifically about money and finances, and it justifies their own actions in relationship. It’s a self-fulfilling prophecy, really. They ‘know’ they won’t be fair, and so they question how I could possibly be happy with what they give. In not being capable of fairness or balance in their own relationships, they project this lack onto me, and everyone else.

The Taker, rather than look at their own feelings, thoughts, and actions, instead looks elsewhere, at something external; such as at me and my offerings. Rather than observe their own intentions and actions in relationship, they look for the inevitable holes in mine. When allowed, they use this vulnerable space to show their Ego that others take in the same way they do. When given the freedom, the Taker uses this space to justify their behaviour and to feel victimized by the relationship — either by assuming they must take more than is fair in order to survive, and/or by feeling that they haven’t received enough.

In recognizing the importance of the Taker’s perspective, I’m being emotionally self-protective. In being self-protective, I’m enabling myself to remain emotionally self-aware and self-nurturing without being hurt or taken advantage of by others. In caring for myself in this way, I’m simultaneously supporting the Taker in re-writing their story. For I’m not engaging in the drama of their Taking, perpetuating it and co-creating it. In remaining attentive to the person, and their drive to Take, and interacting with them in realistic ways, I’m not putting myself in emotional jeopardy. I’m co-creating healthy relationships, and I’m supporting the Taker in their healing and recovery.

Creating the balance you need.

The Taker has the powerful ability to show you where your boundaries need to be strengthened and transformed, to ensure you are truly creating relationships of mutual fulfillment. Interacting with your Taker will guide you in creating the balance your relationships need. 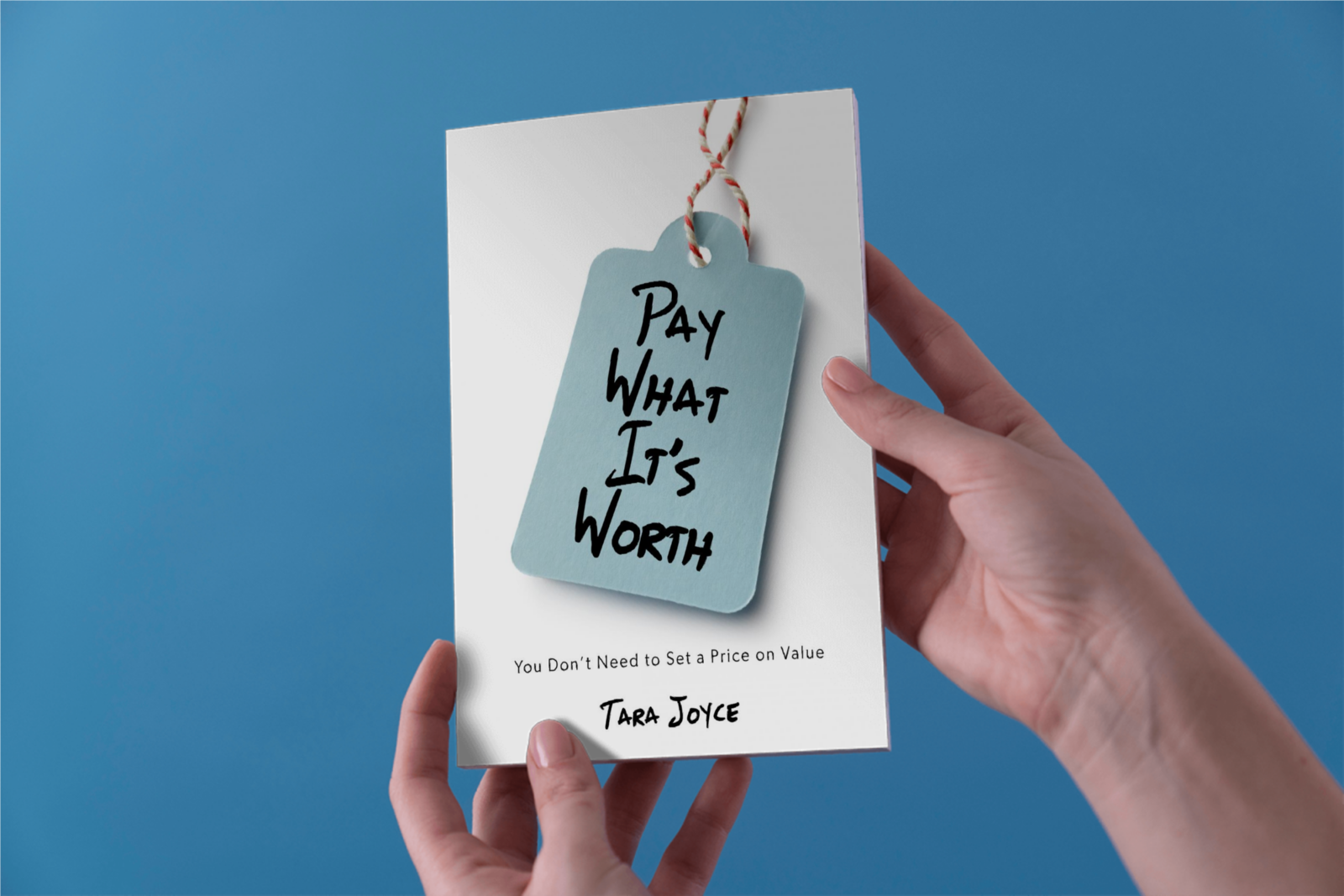 Pay What It’s Worth Is On Sale Today!

Pay What It's Worth Pricing

The long (at least it has seemed long to me) wait is over! Pay What It’s Worth: You Don’t Need to Set a Price on Value, my new and first book, is on sale...

I am not with them. I am without. I witness the world being birthed anew. I know nothing more. I feel so much more. And so, I am without words. Unable to...

Featured, Pay What It's Worth Pricing

This is an excerpt from my upcoming book from Integral Publishers, Pay What It's Worth: You Don't Need to Set a Price on Value. Stay updated on when it's...

We need to resolve our past, so we can expose our truth and move forward with our lives. We are drowning in our unresolved emotions. Unrecognized, they weigh...

No matter what you do or don't do, I always have a choice in how I communicate with you. You can't make me do or feel anything. If I choose to not consciously...

Cultural Creativity A Waste of Words